Within the globalised digital world of contemporary capitalism, private property has become increasingly potent and unrestricted in nature, but at the same time it has become controversial in new ways. Questions relating to the legitimacy, benefits, and limits of private property as well as due restrictions on private powers of disposal play a central role in current conflicts.

The expansion of this power of disposal forms the paradigmatic case of a disembedding of property, which, following Polanyi, we identify as a potential source of conflictual and crisis-laden developments. The research questions in this part of the project, therefore, focus on current conflicts and structural changes that affect the institution of private property and related processes of de- and re-regulation:

Which dynamics relating to private property are currently contested or in need of regulation, and who are the protagonists that come into conflict? Which interests shape these disputes, and which forces are able to assert themselves within them? Where are new goods emerging which have the capacity to become objects of property, and which bring with them new fields of usage and conflict? Where do new subjects of ownership emerge? Where do arenas of conflict shift, e.g. from a national onto a regional or global level? In current crises and conflicts, are we experiencing a shake-up of private property or its stabilization and deepening through change? What influence do dynamics of expansion and social concentration have on democracy, the market economy, consumption, and the structure of welfare states when viewed alongside the susceptibility of private property to crises and conflicts? How are social and class structures changing in light of this double movement? Where and in what way are everyday cultural patterns of doing property changing? 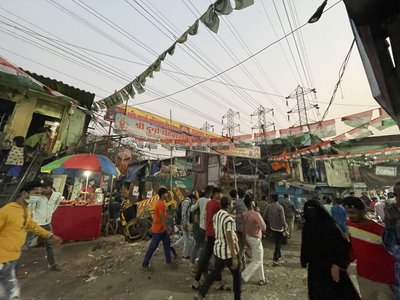 B01 Urban property regimes and citizenship in transition: Changing ownership patterns and systems of relatedness in India

B02 Ownership of companies: The emergence and transformation of social corporate constitutions 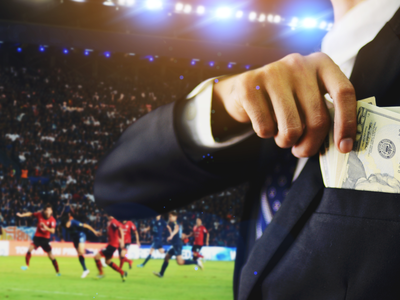 B04 Economic property and political (in-)equality: An analysis based on an elite theory approach 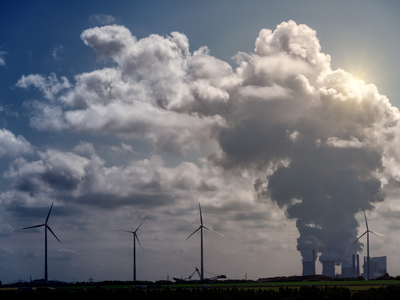 B05 Ownership, inequality and class formation in socio-ecological transformation conflicts. 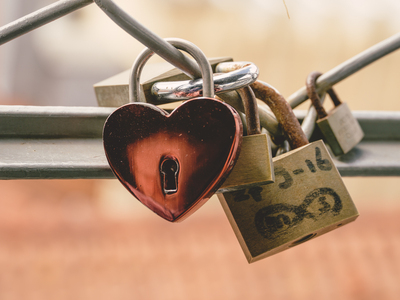 B06 Property inequality in the private sphere: On the institutional and cultural (re-)structuring of ownership arrangements of couples 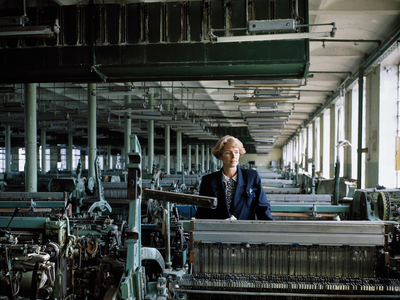 B07 Property concepts and conflicts in the process of privatisation: Communal self-government and communal property in Eastern Europe since 1990 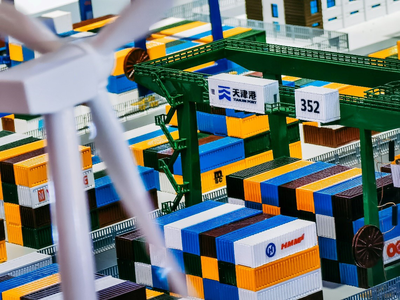 JRT02 Clash or Convergence of Capitalisms: Property Conflicts over Chinese Direct Investments in Germany and the European Union 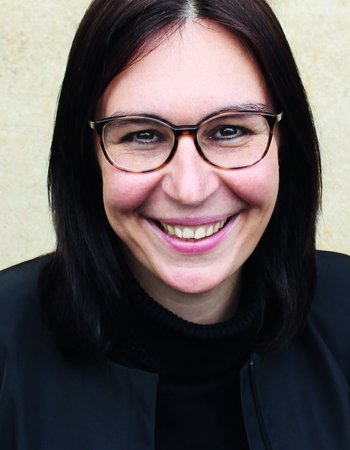 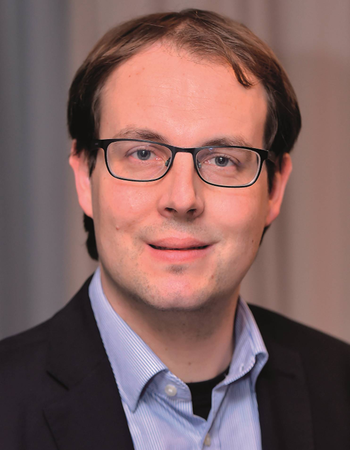