Maria Dell’Isola studied Classics at the University of Bologna. In 2016 she earned her Ph.D. in Cultural Sciences from Scuola di Alti Studi della Fondazione San Carlo di Modena and Max-Weber-Kolleg, with a thesis on the historiographical construction of Montanism. Between 2013 and 2014 she spent six months at the Humboldt University of Berlin as a doctoral student. After working as a Post-doctoral Fellow at “Associazione Amici della Peterson” (University of Turin), in 2019 she was awarded a Marie Curie Individual Fellowship at the University of Southern Denmark/Centre for Medieval Literature, with a research project on gendered temporality and female holiness between early Christianity and Byzantium. Her research interests lie within religion in antiquity, history of Christianity and hagiography. 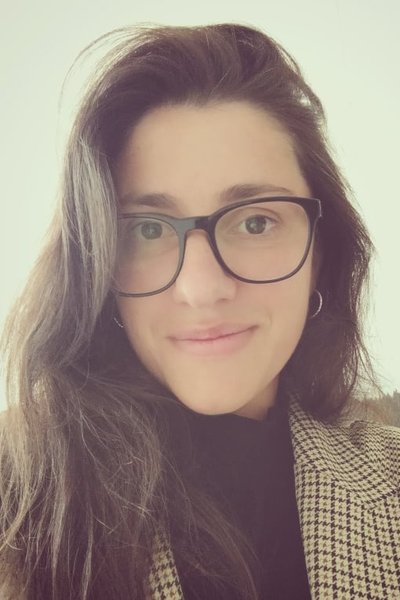 My research project attempts to investigate the notion of divine property in late antiquity. By looking at property as a key factor in shaping human and divine agency in Christian hagiographical texts and doctrinal treatises, I aim to identify a set of key features that may define the relationship between human and divine property against the wider background of ancient sacral, social, and economic practices. The research will focus on a detailed analysis of terms referring to the semantic field of property/exchange/donation/theft, in order to outline a broader framework of the complex spectrum of forms and practices describing the dynamics of mutual transfer of property in a sacred context.