Property and habit: On the political anthropology of ownership in Western modernity

The project is dedicated to the political anthropology of ownership between the eighteenth and early twentieth century. It investigates an assumption that is widespread in the humanities: that ownership structures bring about the formation of specific habits. Its central hypothesis, which stems from the dichotomy between nomadism and permanent settlement, is the belief that private ownership gives rise to good habits, such as self-discipline, making it beneficial to the development of civilisation.

It juxtaposes the academic history of the corresponding positions and their incorporation into various patterns of interpretation and logics of development, ranging from the theory of the four humours to the psychology of peoples, with a Governmentality-based historical analysis of government through ownership. 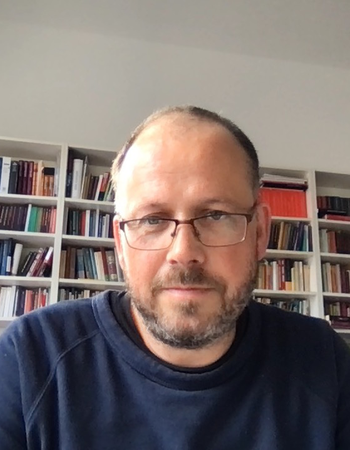 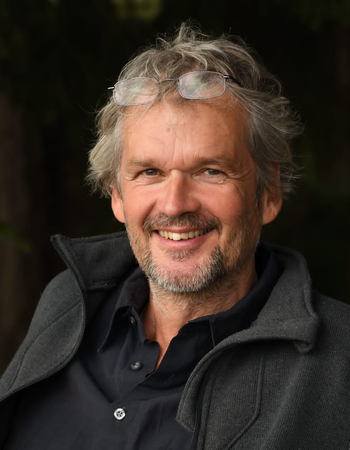